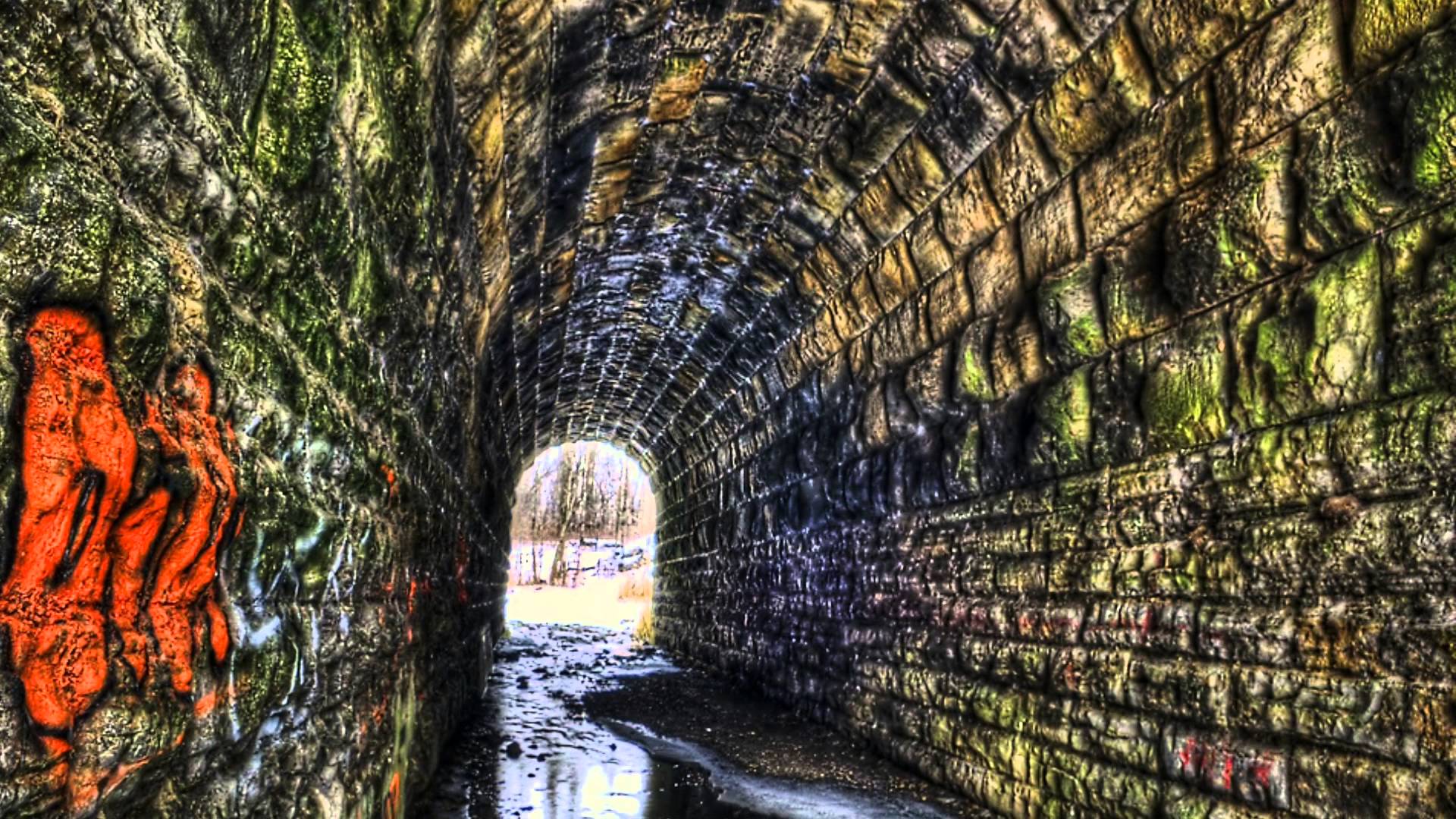 There are many monuments and other places all over the world which are famous for ghost stories and incidents surrounding them, and are known to be haunted. The Screaming Tunnel of the Niagara Falls also happens to be one of them. The name itself is such that one can realize the kind of “screams” attached with this location! 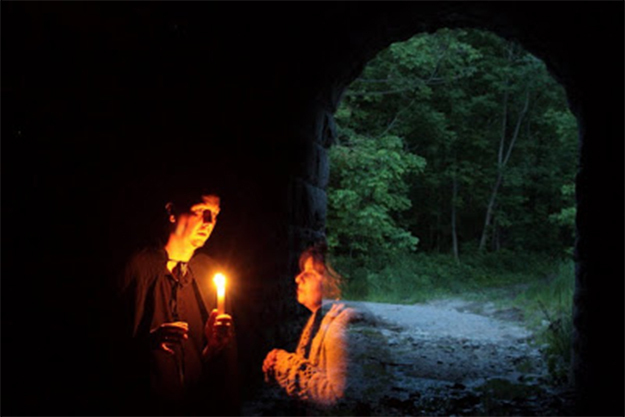 This tunnel is actually a very small one, created completely out of limestone. The location of the tunnel is such that it stands where the Grand Trunk Railway Lines were once located. Initially, many thought that this was too a railway tunnel, especially considering its proximity to the railways lines, which were located on the northwest corner of the Niagara Falls. However, the main purpose behind this tunnel was to make it serve as a drainage tunnel, which would be useful in removing water from the farmlands, underneath the railway tracks to a valley that was located below.

The tunnel is said to be constructed somewhere in the 1900s and is 125m long with a height of 16 feet. According to legend, the tunnel is haunted by the ghost of a girl. This girl was supposedly running away from a burning farm nearby, and her clothes were on fire too. She is believed to have died within the walls of the tunnel. Of course, like all legendary tales, this one too has a lot of variations. Some say that the girl was actually set on fire by her father who had lost the custody of his children post a divorce. And there is another variation that the girl was actually raped inside the tunnel by someone who had burnt her body in order to kill evidence of the act. 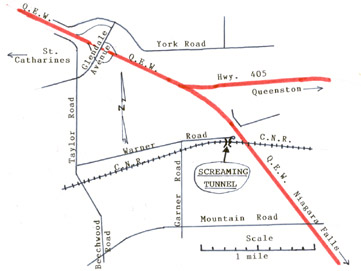 In all the variations of the story, what remains common is the burning aspect of the girl. And for those who wonder about the tunnel’s name – well, it has got a lot to do with the burning itself. It is believed that any kind of fire ignited in the tunnel, for that matter even the lighting of a matchstick leads to screaming voices of a girl coming out aloud. Hence, the tunnel is named the Screaming Tunnel.

Several film directors and others have utilised this place as a location for shooting ghost films and other haunted tales. There have been several brave people who have actually taken the task of going inside the tunnel to figure out if the legendary tale of the girl’s screaming stands true or not. They have even tried to light up matchsticks, but have not heard any screaming, and thus, do not believe in the story. The place however is one which does not hold much of a historical importance.

9 Beautiful Places to Have an Outdoor Wedding Ceremony in Niagara