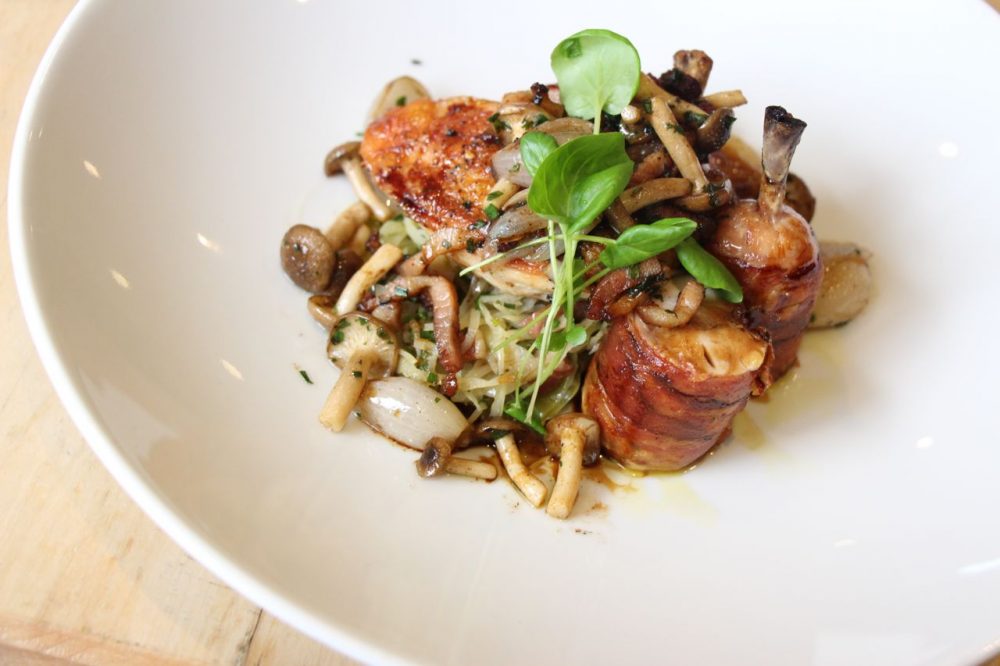 When in Niagara on the Lake, visitors are spoilt for choices when it comes to dining. From fine dining to casual lunches, there is a location for every palate.

Set in charming, historic and unique locations, the restaurants are often just a short walk or drive from your accommodations. Several of the wineries now also boast on site restaurants, providing the perfect opportunity to match local wines with a variety of meals.

When in town for Shaw Theatre performances, why not sample some of the fine fare at f amous spots such as the Vintage Inns restaurants within The Prince of Wales, The Pillar and Post and Queens Landing or Oban Inn and Spa. Looking for made to order salads and sandwiches, authentic Italian meals, traditional afternoon teas, English and Irish style pub fare, you will find it all dining in Niagara on the Lake.

Shopping in Niagara on the Lake can only be described as a treat! Local stores offer a wide variety of unique items discriminating chosen to delight a cross selection of visitors.

Enjoy strolling through the historic downtown area and discover magic and excitement that can only be matched by the warm welcome of the community.

Stores are open year round with hours varying. During the summer (generally considered May to end September) stores are open 7 days a week 10am to 5pm.

Think outside “The Box” and visit Niagara on the Lake for Unique Gifts. 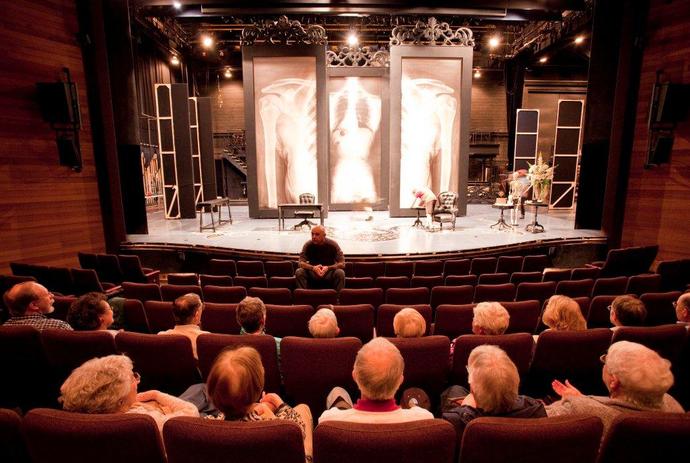 Niagara on the lake is able to proudly boast 3 renowned theatres and the only place in the world which specialized in the works of George Bernard Shaw, although the company puts on a variety of shows by the top writers.

The Shaw Festival has been showing performances since 1962 and each of the 3 theatres, The Royal George seats 328, The Court House seats 327 and of course The Shaw Festival theatre seat 856, and are all within easy walking distance.

A variety of plays from George Bernard Shaw and other top writers are put on annually from April to November.

Parking in the downtown area of Niagara on the Lake is limited but there are short and long term parking sites available as well as metered street parking spots.

Driving distance from University Avenue in Toronto to Queen Street in Niagara on the Lake is approximately 81miles, with driving time averaging 1.5 to 2 hours.

Follow the QEW towards Niagara
Cross the Garden City Skyway
Exit the QEW at exit 38B,
Follow to Niagara Stone Road, Highway 55.

Driving distance from Delaware Avenue in Buffalo, NY to Queen Street in Niagara on the Lake, ON is approximately 32miles, with driving time averaging 50minutes. Follow the signs from the Peace, Rainbow or Queenston-Lewiston Bridges.

American citizens entering Canada at any port of entry must present proof of US citizenship. 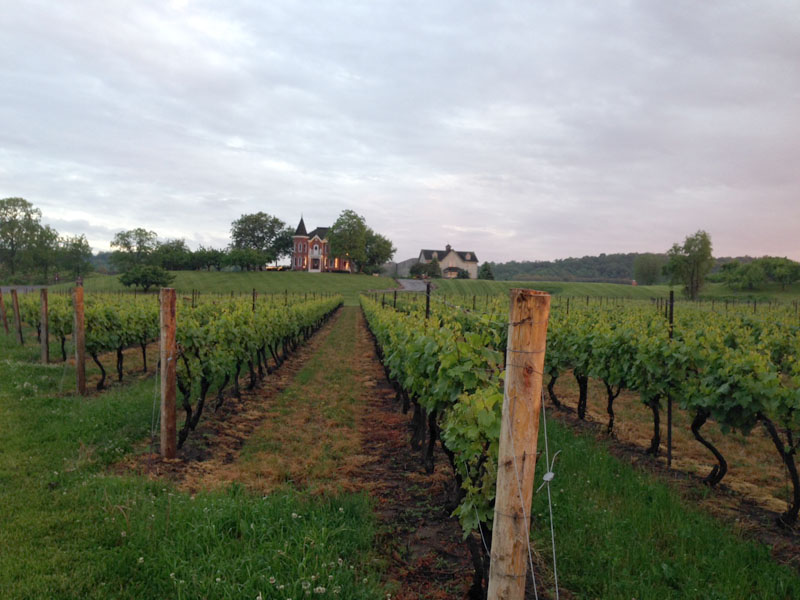 Niagara boasts some of the best wineries in the world which have gained countless awards on the world stage. You will enjoy the flavour and fine quality wines produced in this region, whether from the small farmhouse to the Grand Chateau definitely an experience not to be missed.

A Short History of Niagara-On-The-Lake

Niagara on the Lake, located where the Niagara River enters Lake Ontario and home of native people for over 10 000 years, and the name “Niagara” given to the magnificent falls and river 500 years ago.

Chosen as the temporary capital of the new province by Simcoe, John Graves, who as the First lieutenant-governor in 1792, held parliament here until 1796. The name was changed briefly to Newark after Simcoe’s departure to England in 1796 but the citizens petitioned the province to have the ancient name of Niagara reinstated in 1797. Nearly a century later, the post office added “on-the-Lake” to avoid confusion with Niagara Falls.

Early settlers began carving new homes out of the wilderness and the town of Niagara was laid out on the west bank of the Niagara River. In the early 1960’s a small group of people began purchasing and restoring many of the older buildings which are still in existence today. The old town was first recognized in 1986 when it was designated as a provincial heritage conservation district. In 2004 the old town of Niagara on the Lake was designated by the Canadian government as a national historic district because of its unique collection of preserved architecture dating from 1815.

The Shaw Festival was founded in 1962 and is the only festival in the world devoted to the production of plays by George Bernard Shaw. After an initial 8 amateur performances, the festival went professional and although originally housed in the historic courthouse, the festival achieved permanent status when a new 860 seat Festival Theatre was built. The Court House Theatre, has 327 seats and The Royal George Theatre seats 328 and was built in 1915 as a home which was later acquired by the Shaw Festival in 1980 and was transformed into an opera house. The Shaw Festival opens each year in May and produces 10 to 12 plays each season with over 800 performances in three theatres all located in Niagara on the Lake.

Situated on the west side of the Niagara River in Niagara on the Lake is Fort George, built by the British around 1797 which served as the headquarters of the Right Division of the British army under General Isaac Brock. During the war of 1812, the Fort fell to an overwhelming American naval and military force in May 1813 but was retaken the following December. The British finally abandoned Fort George in the 1830’s. Fort George was declared a national historic site in 1921 and reconstructed between 1937 and 1940. The site has been managed by Parks Canada as a living history site since 1969. Visitors can enjoy seeing the staff in period costumes and period demonstrations.

Why Niagara-on-the-Lake is the Perfect Getaway

The Secret About Niagara-on-the-Lake is Out