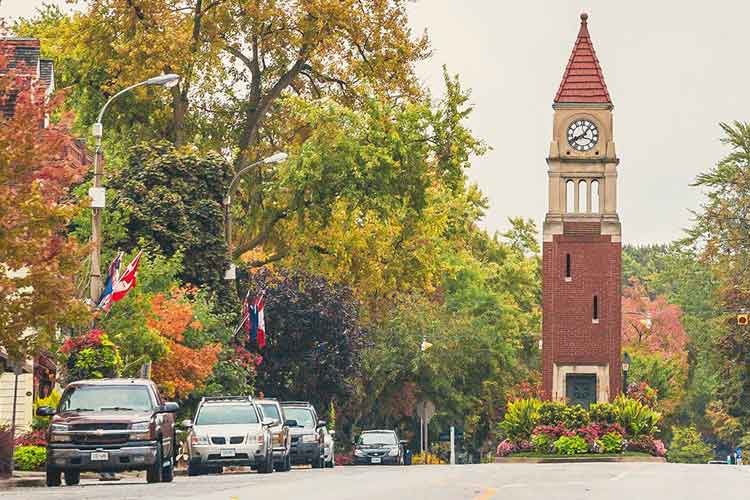 Niagara on the Lake is a small yet charming town that is to be found in Niagara Region in Ontario, Canada. It lies in the mouth of Niagara River and in front of Lake Ontario. Because of its proximity to the Niagara Falls, the town is also visited by tourists who came for the falls. However, the city is an ideal vacation spot in its own right. With its heritage, rich natural resources and festivals, you will no longer look for anything else. People who have called it the loveliest town across Ontario have summed it up well. 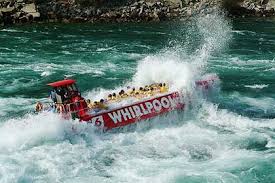 You will be surprised with how much things can be done on your trip to this small town. Hop on a whirlpool jet boat for a tour around the town. Explore Niagara-on-the-Lake on the water and pass by Niagara Gorge and marvel at its stonewalled canyon. Spend the rest of the day on wine tours. Visit wineries and taste some of the best vintage wines. Take advantage of the picturesque pathways and discover the beauty of the village by biking your way around. Take a hearty meal in one of the restaurants in the city and let your tummy feast with regional dishes without the guilt. 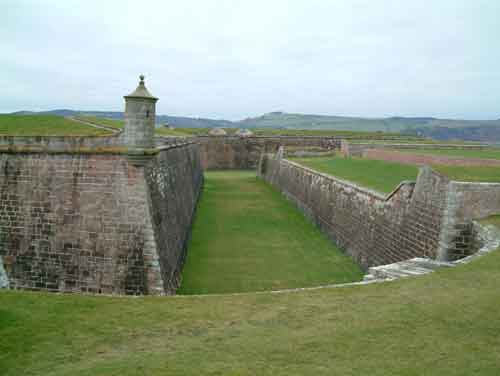 Fort George is one of the most visited attractions in town. The fort was under the rule of British forces and it played a key role in the efforts of the Niagara Frontier to defend their land during the War of 1812. Today, upon your visit to the fort, men and women in costume would meet and guide you through the fort. Shalamar Lake Trailer and Family Park is another spectacular point of interest where you can enjoy nature with your folks and family. It has one-acre pool that is open for everyone who wants to swim.

The city hosts a number of fun festivals all throughout the city in order to promote its tourism and to strengthen the sense of community among the locals. Every September, there is Niagara Wine Festival. In addition, there is Icewine Festival and New Vintage Festival in January and June respectively. In such festivals, the wineries showcase their products. Shaw Festival which runs from April to November celebrates the life and contributions of George Bernard Shaw to Canadian literature. His plays are showcased in three primary theaters namely the Festival, Court House and Royal George.

The preservation of the history of Niagara is the mandate of Niagara Historical Society Museum. It is headquartered in Memorial Hall, which is the oldest museum edifice across Ontario. It was located initially in the Courthouse until it moved to its current location back in 1907. It is just a two-storey edifice that has a full attic. It holds thousands of documents, memorabilia, photographs and relics that give everyone an idea about the origin of the town and how it came to be the city that it is now. Records say that its foundation was acquired from the ruins of the burned down Indian Council house and Hospital. 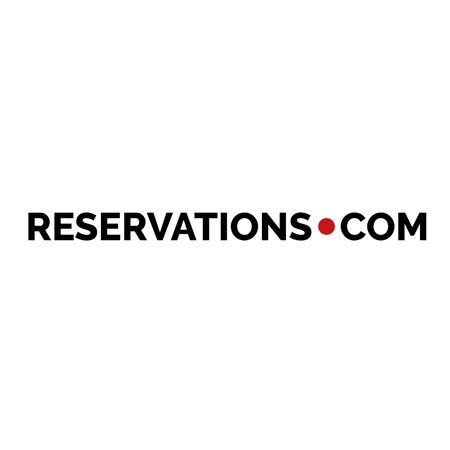 OUR CUSTOMERS ARE OUR TOP PRIORITY. … At a time when other companies are scaling back phone support, Reservations.com is investing to bring back the human element and expand its customer support organization to offer round the clock, live person phone assistance.

Things to do when visiting Niagara