It is unknown how wine making with grapes actually started, but fermented beverages have been produced by early cultures out of fruits, grains and honey. It is likely that the way to make wine was stumbled upon after the discovery that grapes could be fermented in a similar way. At first, only wild grapes would have been used to develop the earliest grape wines, as cultivated grapes were virtually unknown then. The wine probably had less alcohol due to the fact that wild grapes did not have as much sugar as cultivated grapes. 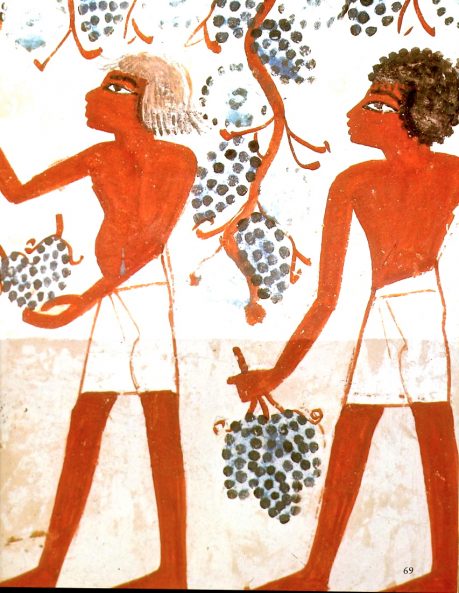 The Romance between Wine Making and Early Cultures

The early Egyptians were the ones who started the making wine, using their stone tablets and tombs to record each grape harvest. Great importance was given to the production of wine and its consumption was a big part of any social event. The Egyptians loved wine so much that they imported the vine cuttings of grapes for cultivation and pharaohs were entombed with bottles of wine for their journey to the underworld.

Although wine making was first practiced by the Egyptians, other cultures also had a hand in it. Poets and historians from ancient Greece extolled the qualities of wine, which became a beverage meant solely for members of the upper class. When the Roman Empire was in power, wine eventually became a common vintage when it was mass produced in many European countries. 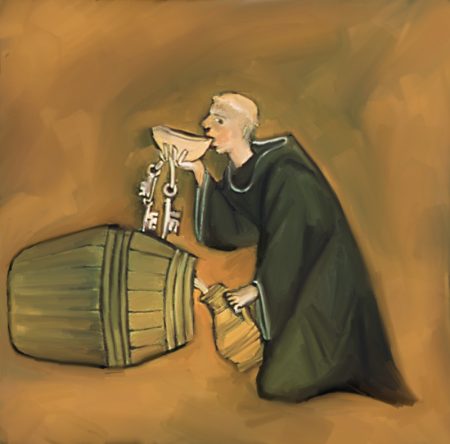 With the increase in monasteries by the church in the days of the Dark Ages, monks perfected the art of wine production. They were responsible for the development of some of Europe’s best vineyards and wines. During Shakespeare’s time, wine had become an important addition to the daily meal.

During the time of Shakespeare, people were avid drinkers of wine and often talked about the qualities and defects enthusiastically. They soon developed an appreciation for wines various flavours, which helped to shape the art and culture of that period. The old practice of making wine had started to become more modern by the end of the Shakespearean era.

The Future Of Wine Making

Mass wine making started as a result of more grapes being cultivated, as well as the development of better ways of wine storage. These improvements resulted in grapes being consistently supplied and an increased interest in the making of wine. The development of narrow topped and better sealed wine containers made it easier to store and transport wine, starting a lucrative trade. This marked the future of wine making.

New to Wine? Read this Introduction to Wine.

A History on Canadian Wine Making